10 Facts You Didn’t Know About Google

I hope by now you might have heard the name Google, the global search engine that has become so popular to the extent that the term “Google” is now used as a verb for search. The company was founded in September 1998 by two Stanford graduates, Larry Page and Sergey Brin.

In this write-up, I am going to share with you some cool facts about Google no one has told you before.

1. Backrub used to be the original name of Google

2. Below is the very first Tweet from Google. It is very geeky.

3. Do know that the recently joined employees of Google are called Noogler and former employees are known as Xoogler.

4. Apart from Google.com, Google also owns so many other domain names.

5. This the first Noodle created by Google

6. This is Google’s first web server and it was made by LEGO

7. Google used to be Googol

The domain name Google was a mistake. Investors misspelled Googol as Google when choosing a domain name for the company.

8. A young girl wrote a letter to Google asking them to give her father a break from work because it was his birthday and this was what she wrote:

10. Do you know that Google Rents Goats to Graze the grass and brush at their headquarters?

The last fact baffles me… rent goat to graze the grass at their headquarters?? 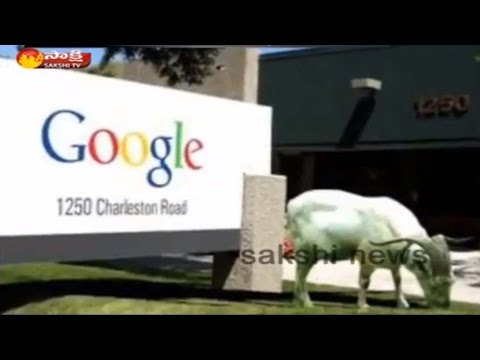 This was their very first office

It takes a process to become successful in life… change and success they say, is not achieved overnight… #Gradually

This is a living testimony that hard work pays