What went wrong: Africa as Kwame Nkrumah Envisioned it

Osagyefo Kwame Nkrumah had a dream, and his dream was to build a truly united Africa. Nkrumah belief that independents African states have no chance to compete with global giants like China, Russia, Japan, not even talking about the likes of the United States and the European Union.

So what truncated Nkrumah’s vision of building what he called the United States of Africa? 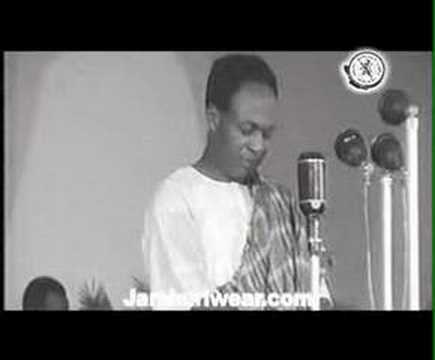 How I wish Nkrumah had accomplished his vision.

Oh @Siekwabena but he was outnumbered by his enemies

Our African leaders have long lost the script and they ought to be described for who they are, our missed leaders…